Male laser hair removal is a real and effective method to eradicate hair from your chest, or any other part of the body that you want. 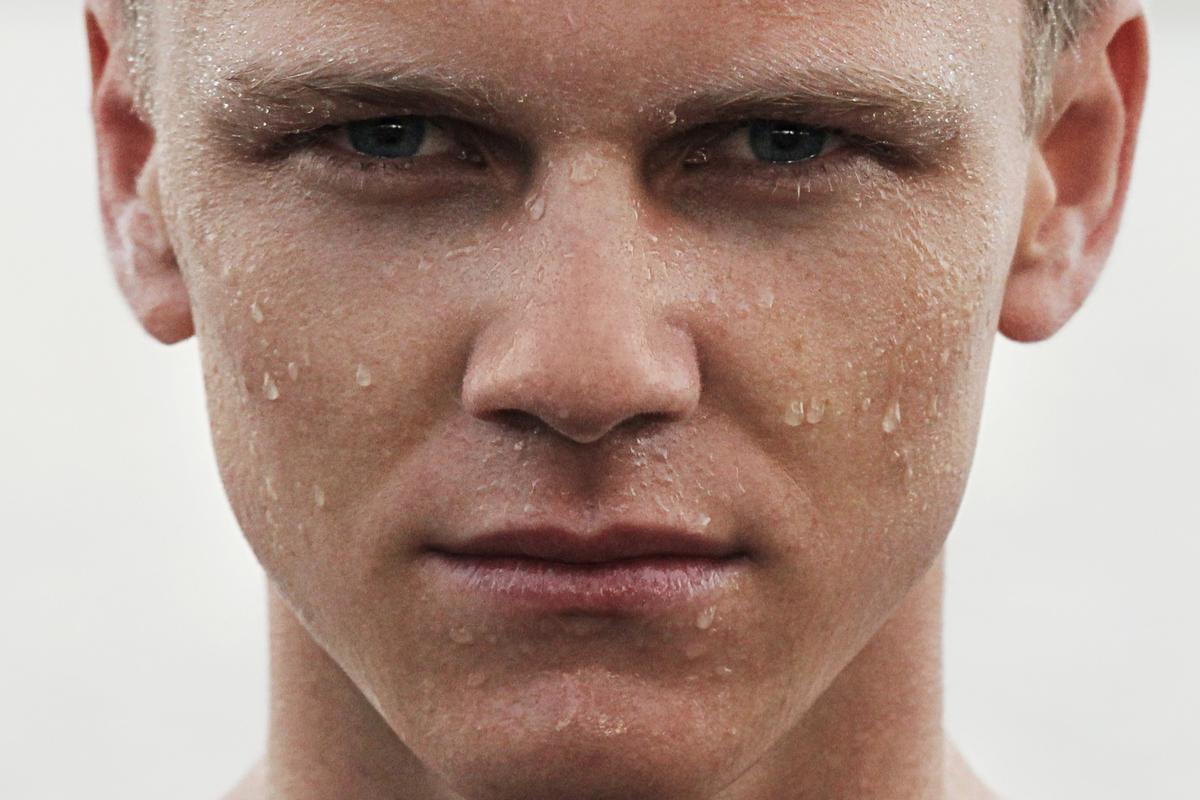 Before starting to talk to you about male laser hair removal and how it can benefit those men who seek to permanently eradicate the hairs on their chest, we cannot miss the opportunity to talk about the trend that is once again setting the tone in our times.

Many years ago we saw that body hair in men were synonymous with strength. A bearded man was surely one of those who took as the most rude, and everyone else would surely want to have a pronounced beard like that man who took the eyes of all women.

But all this has been changing, and it has been changing long before male laser hair removal appeared in our history. With the passage of time, hygiene began to be much more important and we see then how, both men and women, worried about looking much cleaner.

In our times, body hair does not have to be synonymous with lack of hygiene, that is, we live with a million and more products specially made so that hairy people can have good body hygiene despite.

But in those times when male laser hair removal was not yet thought of, body hair was very easy to take on an unhygienic aspect, so as time passed, men began to wax with different methods until they reached the ones we know. nowadays.

Even today chest hair is attractive to some women and men. There are many men who like to have a lot of hair on their chest and women who love that their men have it, but there is also another part of the story.

There are people for whom the excessive hair on their body really is a problem, an example of these people are those who like to practice the sport of swimming professionally. Where we see that having hair on the body represents a disadvantage when it comes to the speed with which you can swim.

And, beyond the people who for their jobs or hobbies need to have a waxed chest, there are people who simply for aesthetics do not like to keep hair on their chest. And if you are one of those people who would like to have a smooth and soft hairless chest, male laser hair removal is designed for you.

For people who have hair on the chest, it really does the job of waxing with any method other than the Male laser hair removal can be almost useless work, because in this area the hair begins to reappear the next day after the epilation has been carried out.

The only method of hair removal that promises to eradicate body hair permanently known today is male laser hair removal . This is an aesthetic treatment capable of disappearing hair in any area of the body where it is being carried out.

Male waxing works with sessions, which can be extended according to the need of the area to completely eradicate hair, which vary in time depending on the area of the body in which you are working. Either a large area (the chest, for example), or a small area (the armpits).

You should know that after having completed all the necessary sessions to remove hair from your chest in 98% of patients this treatment is successful, because it permanently removes hair.

The waxing price for your chest is approximately $ 1500 for each session. If you deserve more than one then you will have to pay the aforementioned amount again.

Definitive hair removal for men back